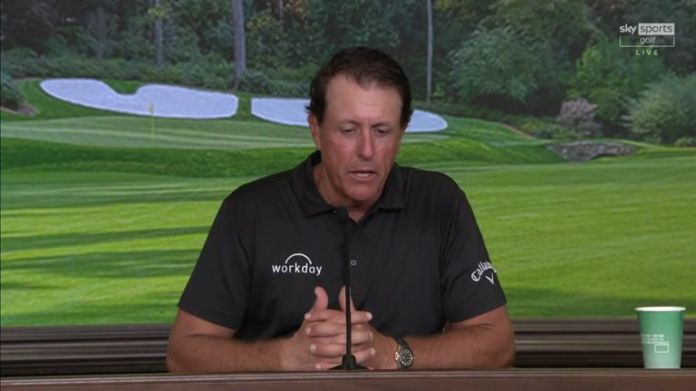 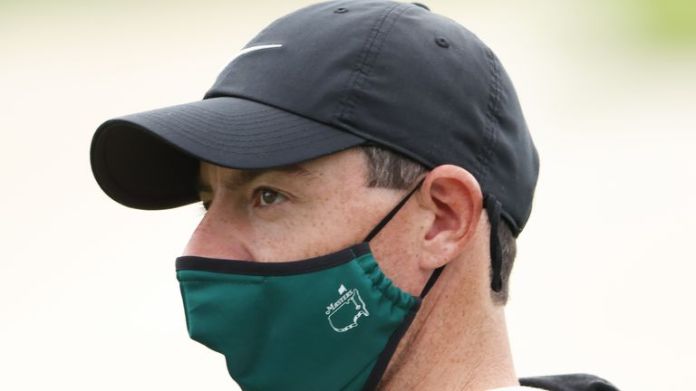 Two Ghanaian juvenile coaches have been shortlisted among sixteen other coaches for the FUTURE STARS programme by Arsenal Football Club and WorldRemitThe coaches will be rewarded for their contributions to their communities with Arsenal youth shirts for their team.Samuel Taylor, Coach of EM Sporting Club in Accra and Alhassan Iddi Manzah, Coach at Northern Women’s Football Clubs Association in Tamale-Dalun, made the shortlist.The rest are Five from Nigeria, Four from Kenya, Two from Uganda and Two for Zimbabwe.Eight out of the 16 shortlisted coaches for the Future Stars programme are women.WorldRemit and Arsenal launched the second edition of the Future Stars programme in August to recognise the valuable contributions that grassroots youth football coaches make to their communities by teaching the children they train life skills on and off the pitch. Through the programme, WorldRemit will sponsor two winners – one male and one female – to fly to London for a personalised training session with Arsenal Football Development coaches.Entries for Future Stars closed on 4 September, and the programme received over 1,400 entries from coaches from across Africa and the Americas.A panel of judges from WorldRemit and Arsenal Football Development reviewed the applications and selected 20 semi-finalists, including 16 coaches from Africa, based on the following criteria:The commitment of the coach to improving the lives of their communityThe impact the coach has had on young people within their community The strength of the coach’s proposal to pass on their training on their return homeIn recognition of their commitment to using football to bring their communities together, the 20 semi-finalists will receive Arsenal shirts for their youth squad.What’s next for the semi-finalists?From the 20 semi-finalists, the judging panel will select eight coaches – four male and four female – as finalists. Their stories will be shared on www.FutureStars.WorldRemit.com in late October and the two winners will be chosen based on a public vote on the website.Andrew Stewart, Managing Director for Africa and the Middle East, congratulated the 16 African semi-finalists. “Our business is all about connecting communities, no matter where they are in the world. We developed Future Stars to celebrate the amazing work that football coaches do to support young people and have been so impressed by the quality and diversity of the applications this year.”Simon McManus, Head Coach at Arsenal Football Development, added,  that Arsenal is thrilled to partner with WorldRemit to recognise coaches who use the power of football to inspire and support young people across the globe.“We have one of the most successful women’s sides in the world and are committed to encouraging greater participation in the sport among women. Through this edition of Future Stars, we hope to further amplify the positive impact that female coaches have on their communities.”Coaches in the Future Stars shortlist from AfricaNigeria1. Uzoma Kingsley Akanador, Coach at Unity International Charity Organisation in Lagos.2. Ademilokun Oluwaseun David, Coach at XPR Football in Lagos.3. Chinasa Ukanda, Coach at Help The Talent Academy in Lagos.4. Towobola Grace Iyanuoluwa, Head Coach at Hostel Football Team and Assistant Coach at CityBoys Football Club in Ibadan.5. Modupe Marilyn Jiwalde Pusmut, Coach at Future Stars FC Sabon Barki in Jos. Kenya6. Feisal Abdi Hassan, Coach in Nairobi7. Beldine Lilian Achieng Odemba, Coach at Kariobangi Sharks Academy in Nairobi.8. Susan Wanjiru Njoki, Coach at Kahawa Sportive Soccer Academy in Nairobi.9. Everline Achieng Onyango, Coach at Mukuru Starlets in Nairobi.Ghana10. Samuel Taylor, Coach at EM Sporting Club, Accra11. Alhassan Iddi Manzah, Coach at Northern Women’s Football Clubs Association in Tamale-DalunUganda12. Bakit Isaac Agogo, Coach at Watoto Sports Academy in Gulu.13. Andrew Amanya, Coach at Kigezi Soccer Academy in Kabale.14. Nabisenke Joan, Coach in KampalaZimbabwe15. Titus Tongesai Sanagurai, Coach at Big Stuff Youth Soccer Academy in Harare.16. Winnet Muranganwa, Coach at Zengeza Busters Soccer Academy in Chitungwiza.

Reminder: Wellington Middle School to dismiss classes at 1 p.m. on May 1

Sumner Newscow report â€” Wellington Middle School will be dismissing classes early on Friday, May 1 to have Fifth Grade Orientation day at 1 p.m. This will affect all current sixth through eighth graders. Please pick up your kids at that time.Â Follow us on Twitter.